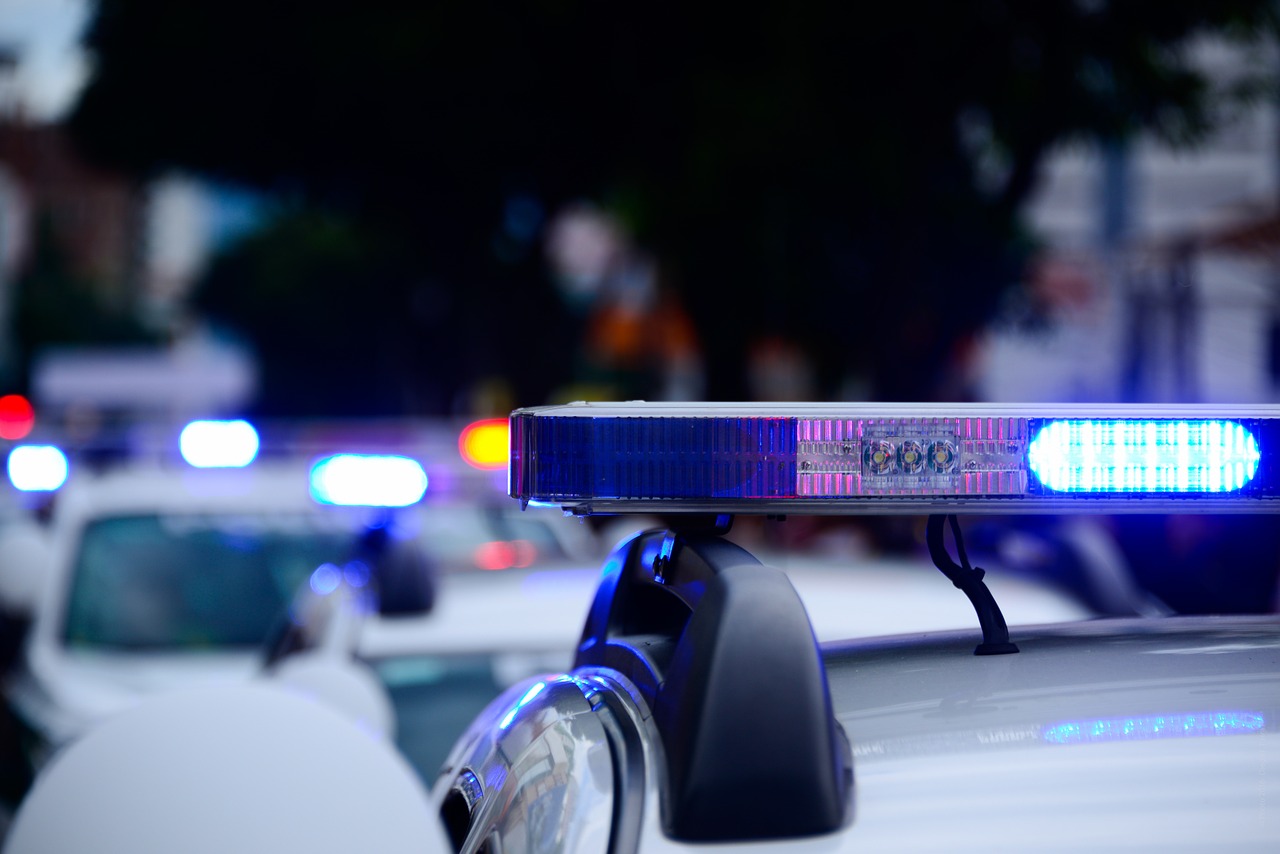 This entire lawsuit and how the CPD has responded throughout is a monument to just how against the organization is to real transparency. Also, it is important to note that the behavior of the CPD has not been affected by who was in the Mayor’s office or sitting in the Superintendent’s office. Due to the length of the litigation we now have spanned the tenures of two different superintendents and two different mayors. There has been absolutely no difference in how the agency is responding to our efforts towards real transparency.

Here is our original post from the day we field this suit where you can access the complaint in its entirety.

Our litigation is now approaching 3 years without any discernible signs that the CPD is going to stop fighting our efforts. Here are the things we are still fighting over.

The CPD told the city council and the media they did a staffing analysis to prove they needed the 1,000 officers that Mayor Emanuel sought to hire to the department in Sept. 2016. After telling us they provided it in the documents they supplied to us after the filing of this suit – it was very obvious it was not in what they provided us – and then telling the court it was in the Bromwich report (see below) – it was obvious it was not in there also – they then told the court they looked hard enough and shouldn’t be forced to look any further. Yup, the CPD claims they cannot find an analysis they said they did that was the basis of a decision to hire of 1,000 officers to the department. Only in Chicago!

Our request is for 18 years of data related to calls for service. This is meta data collected by the Office of Emergency Management and Communications (OEMC) anytime someone calls 911 seeking a police response. In the justice industry these calls are labeled calls for police service. The CPD collects this data from every year and stores it iin their data warehouses. In our initial FOIA and in court they denied they possessed this data. After many months they have indeed admitted to possessing this data going back to 1999.

We had a call setup with the Sergent of the unit to discuss why they supplied us with such odd amounts of data. After agreeing to this call the CPD and the Chicago Law Department cancelled this call. So now they are forcing us to serve them interrogatories and take further actions in court to get to the bottom of their actions. it always amazes me the amount of tax payer money the CPD is willing to throw away to hide their ridiculous actions.

So we have some victories racked up so far in this litigation that is going to fuel are research moving forward and some of our transparency efforts.

We lost three counts in our multi-count complaint. Those counts are:

On both of these counts the judge ruled that it would be too burdensome for the CPD to provide us this information. We wholeheartedly disagree with these rulings and hope to be victorious if/when we appeal.

This is a study of the CPD’s training academy and curriculum that a lawyer named Michael Bromwich did for the CPD. He did the report during the time the CPD was in the midst of the federal civil rights investigation being conducted by the US Department of Justice. The CPD claims the report is covered by attorney – client privileged. We argued that only the parts of the report that pertain specifically to Bromwich providing legal advice should be covered. The judge disagreed. We believe we will be appealing this ruling. 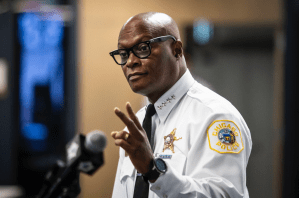 On Tuesday, June 1, the Chicago Sun-Times reported that three people were killed and 34 people were wounded in incidents of gun violence across Chicago 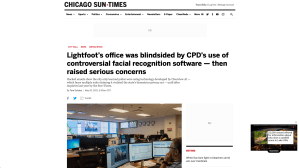 The recent email hack in the Mayor’s office was released to the public and has shown that Lightfoot is failing at her job. We have